A terminal has been launched in the Middle Urals, which will close the demand of the Ural Federal District for bitumen. Earlier, Governor Yevgeny Kuyvashev awarded the company the status of a participant in a priority investment project of the Sverdlovsk region. This support measure contributes to the implementation of financially intensive projects in the Middle Urals. The project with an investment volume of 1.4 billion rubles was accompanied by the Development Corporation of Sverdlovsk region. 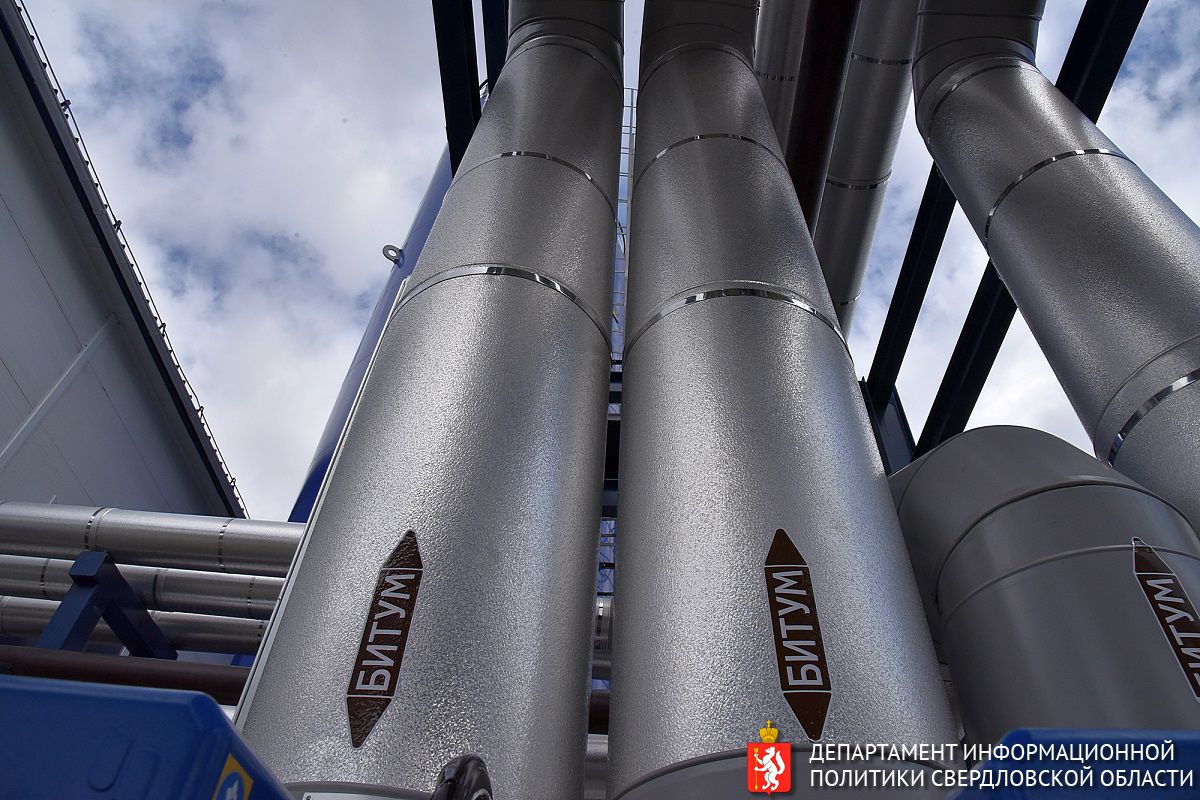 "We are glad that this major investment project has been implemented in the Sverdlovsk region. 1.4 billion rubles have been invested in the creation of the terminal. 21 workplaces have already been created, and in the future the staff will be expanded to 50 people. The status of a priority investment project allows you to receive property and income tax benefits. And from January 1, 2023, the owner, as a participant in a priority project, will have the right to claim an investment tax deduction and thus compensate for part of the investments, directing them to the further development of the enterprise," said Elena Khlybova, Acting Minister of Investment and Development of the Sverdlovsk Region..

The terminal facilities put into operation allow receiving up to two thousand tons of bitumen materials from road and rail transport every day. The volume of one-time storage will be 53 thousand tons.

"The Sverdlovsk region does not have its own oil refining production, respectively, bitumen was brought two thousand kilometers away. In winter, there was nowhere to take it, and in summer it was sorely lacking, respectively, with the launch of this terminal, we remove the deficit, in addition, we guarantee the quality of the product," said Emil Aliyev, chairman of the Board of Directors of the TA Bitumen Group of companies. 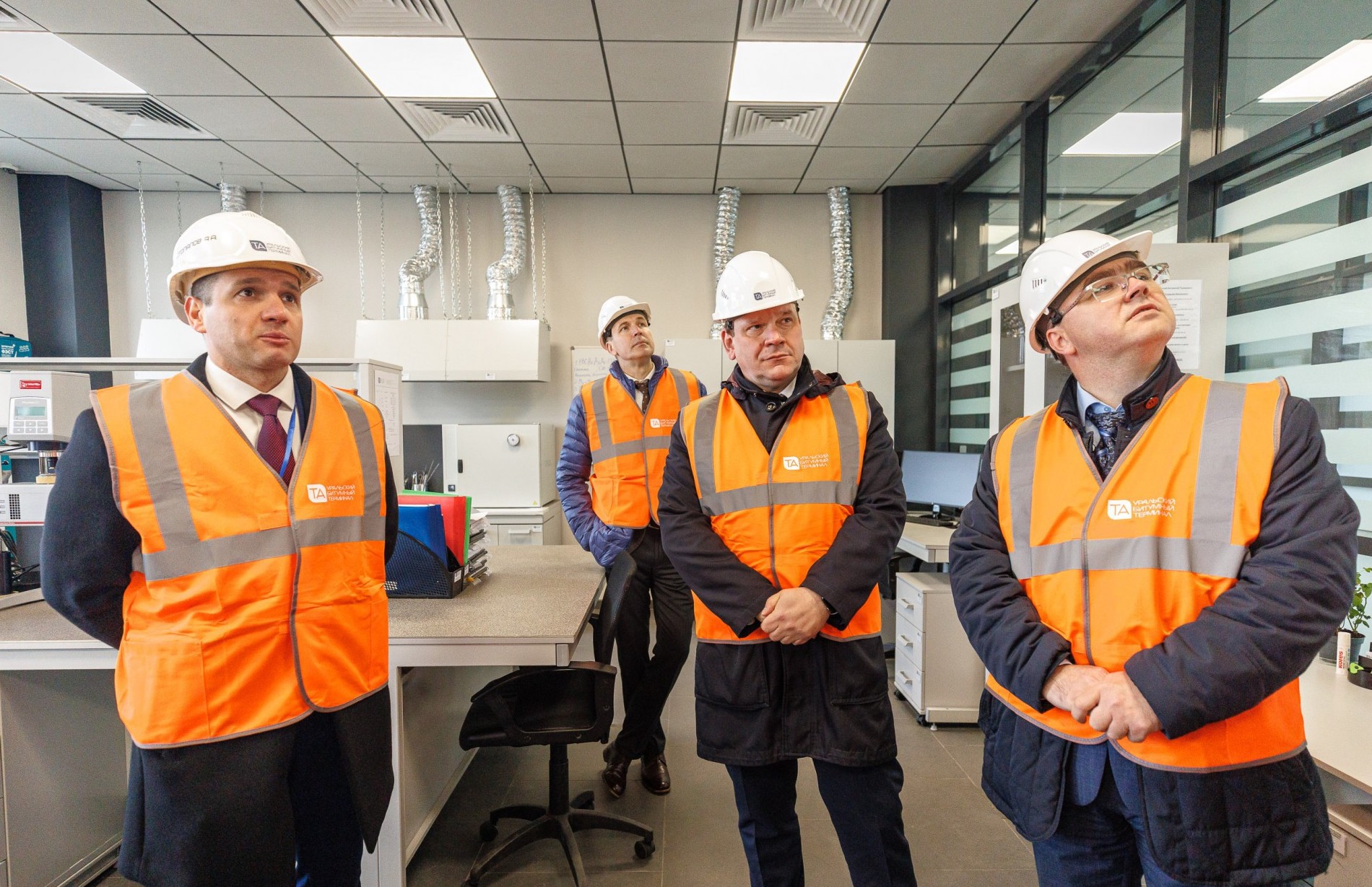 In addition, Russia's largest production workshop for the production of modified bitumen and bitumen emulsions has been launched at the Ural Bitumen Terminal. The construction of roads of the first and second categories cannot do without these materials today.

"The entire road construction community is very glad that such a high-tech production complex has appeared on the territory of the Sverdlovsk region today. Against the background of the construction boom, the annual demand of the road industry exceeds 30 thousand tons of various materials, including bitumen and emulsion, which are used for the construction of road clothing. We are facing great challenges in the reconstruction of the federal highway network, the construction of a high–speed section of the Kazan-Yekaterinburg highway. President Vladimir Putin instructed to introduce these capacities in a short time. The appearance of a modern bitumen terminal gives confidence that the tasks will be fulfilled," said Denis Chegaev, Deputy Minister of Transport and Road Management of the Sverdlovsk Region. 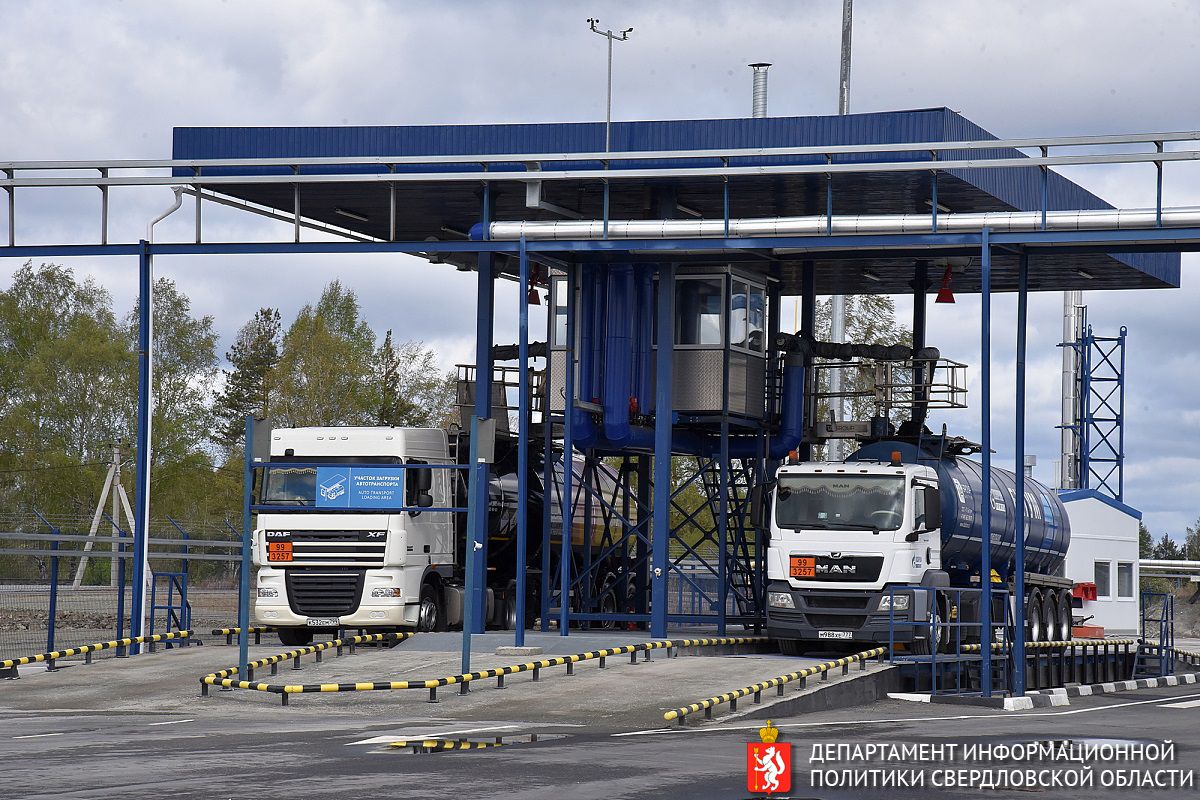 According to Alexey Shestopalov, General Director of the Ural Bitumen Terminal, the terminal's capacity will allow up to two thousand tons of bitumen materials to be shipped daily, which is equivalent to loading 80 bitumen trucks. Next year, it is planned to build new production facilities for the production of bitumen-containing materials. 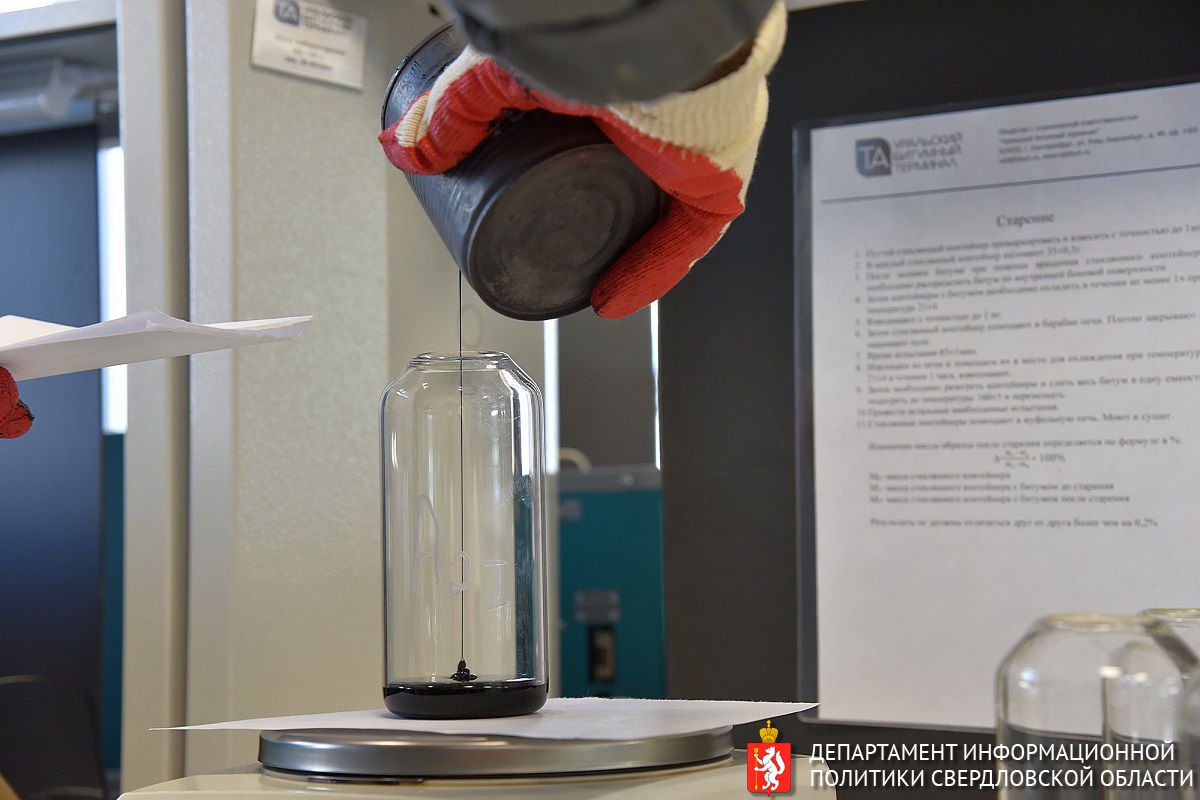 Note that the project is a technically complex structure. So, to store bitumen in tanks, the temperature is constantly maintained at 90 degrees, when loading and unloading bitumen heats up to 160 degrees.