67 concession agreements with a total volume of 40 billion rubles are being implemented on the territory of the Sverdlovsk region. For the active implementation of public-private partnership instruments, the Sverdlovsk Region became a laureate of the ROSINFRA National Infrastructure Prize in the Anti-Crisis Region nomination. The victory was announced on September 28 on the sidelines of the VIII Infrastructure Congress "Russian PPP Week" in Moscow. 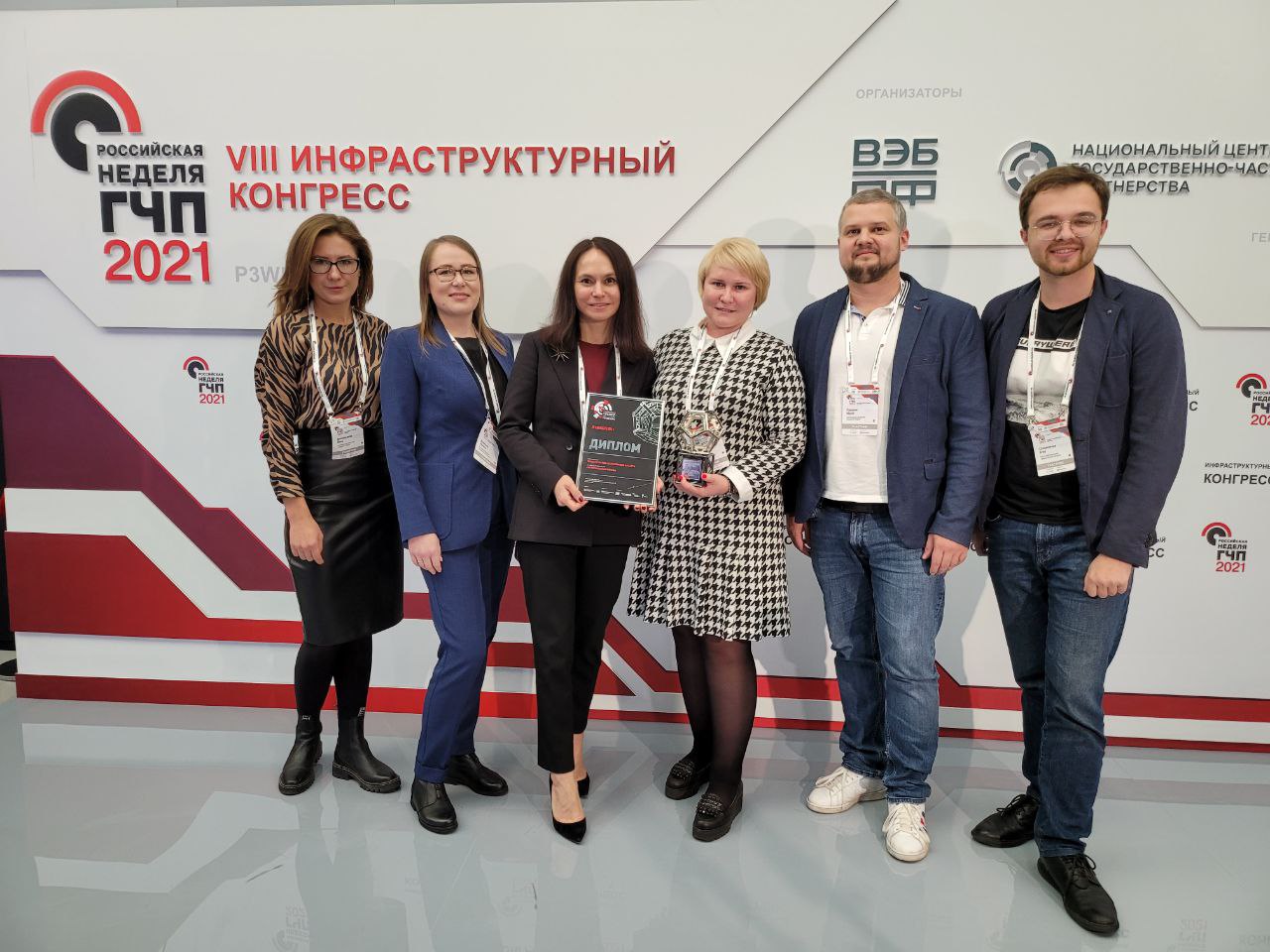 The award was received by Viktoria Kazakova, Minister of Investment and Development of the Sverdlovsk Region. She clarified that concession agreements are being implemented in the areas of housing and communal services, transport, as well as the social sphere.