The theme of the exhibition stand is dedicated to the project of the Bogoslovsky Industrial Park as a platform for localization of service and manufacturing enterprises focused on meeting the needs of the oil and gas sector. In total, over 700 people visited the stand, and several dozen agreements will be worked out following the results of the exhibition. 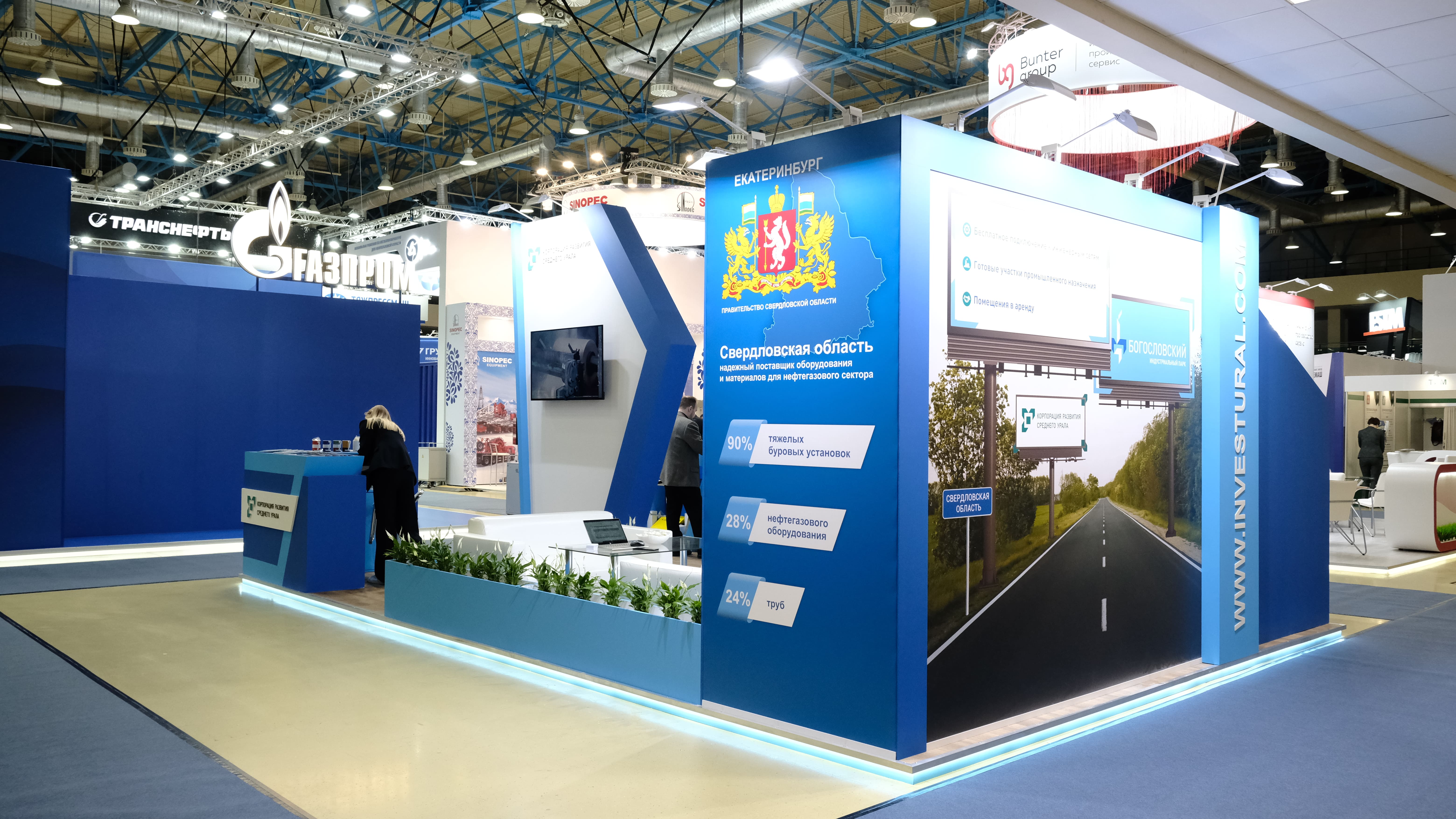 "The Sverdlovsk region is a profitable platform for localization of service and manufacturing enterprises focused on meeting the needs of the oil and gas sector. The region is adjacent to the KhMAO-Yugra, the distance from the border of the region to oil wells is only 60 kilometers. The Neftegaz industry exhibition confirmed the interest in the Sverdlovsk Region, which has significant competencies in the production of drilling equipment, pumps, compressor equipment, pipe and cable products, as well as chemicals used in oil and gas production and transportation of petroleum products."- said Igor Vizgin, Acting General Director. 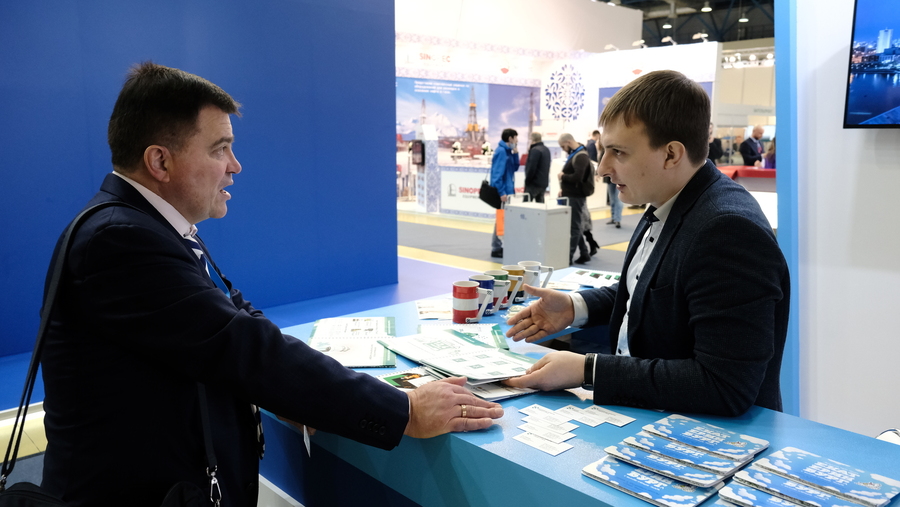 Ural enterprises also presented their own innovative developments as part of the exposition. In particular, the company "Neftegidroprivody Konkova" presented oil and gas equipment that allows to increase oil production up to 60%. Bogoslovsky Cable Plant, a resident of the Bogoslovsky Industrial Park, presented several types of aluminum cable, including an innovative aluminum oil-submersible cable. 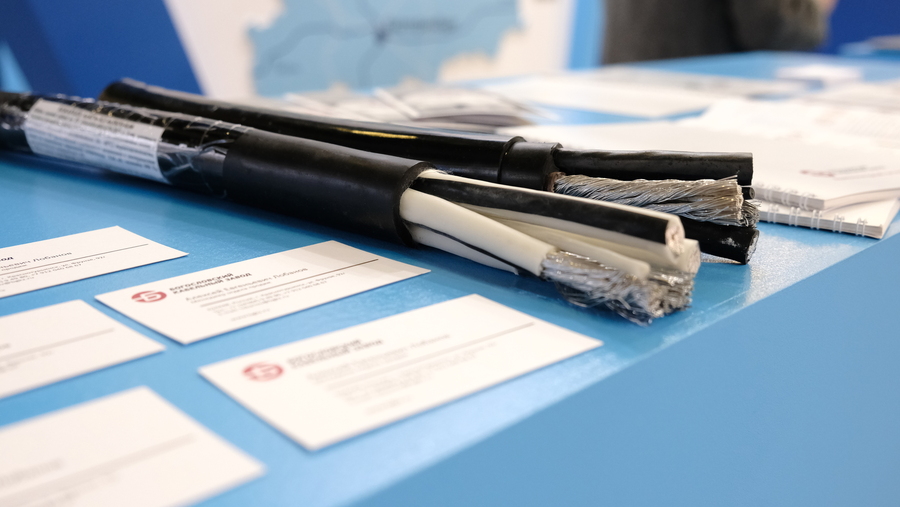 It should be noted that 24% of Russian production of oil and gas pipes is concentrated in the Sverdlovsk region, 28% of oil and gas equipment is produced, and the region occupies 90% of the market in the segment of heavy drilling rigs. 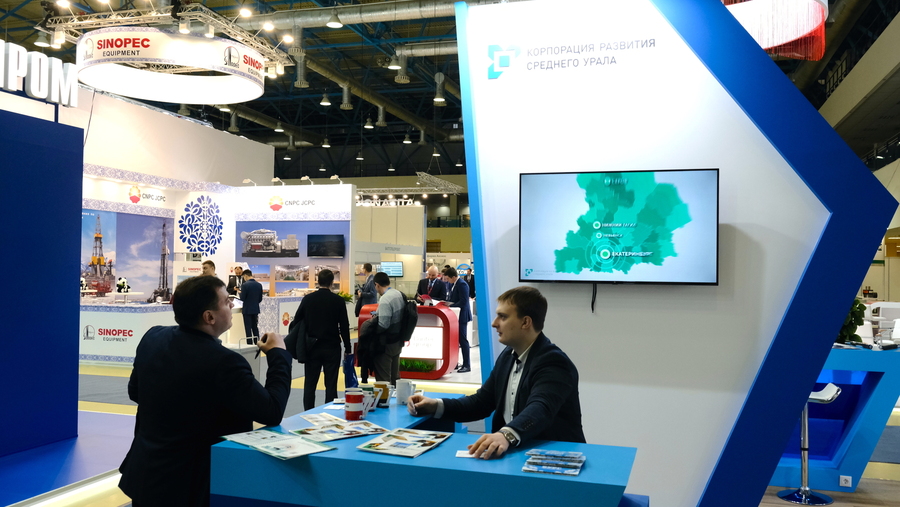 The Bogoslovsky Industrial Park has a direct road connection with Khanty-Mansiysk. The Bogoslovsky State Industrial Site is located in close proximity to the places of active oil production, accredited by the Ministry of Industry and Trade of Russia and provided with all necessary infrastructure.

The guests of the stand were treated to Ural dumplings made of white chocolate and hot coffee in branded cups dedicated to the objects of cultural heritage of the Sverdlovsk region.  The originality of the exposition was given by the products of the Sysert Porcelain Factory - mugs in the form of barrels for petroleum products with the logo of the largest Russian oil suppliers. 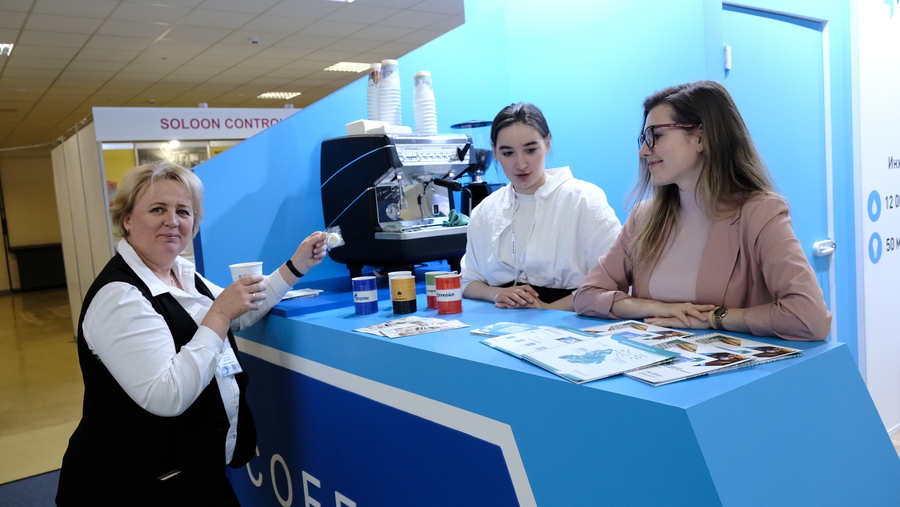